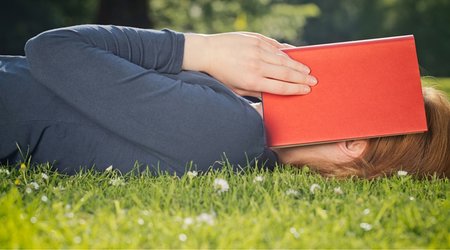 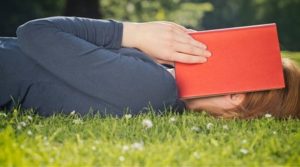 One way to update my knowledge

It has been two weeks now since that day. The day I collapsed in the university library. Since then my world has been shifted onto its side. I think if it had happened a month later it would be on its head. But it’s not. So let me fill you in.

As you know I was preparing for my last assignments for the semester. I was provided extensions on both of them. That was a big relief but helped only so much as giving me the extra time. I did not just lose time on those assignments but also a grasp on the content I was meant to be focusing on. That was a major blow. I also lost general enthusiasm for them, which is unlike me. Nevertheless I continued on. I had drafts and all the information there, I just needed to put it together into words that made sense. Sentences that led to comprehensible paragraphs. Paragraphs that would combine into a legible assignment. Well, two. Grammatically, I’m still not entirely there. I need to update my knowledge, or revise it at least. Nor am I coping with spelling. Apparently I need to stop saying that because I am have high standards for myself and I am ‘lexically advanced’ naturally so even when I’m doing ‘poorly’ I’m still doing well.

I stayed home by the table or sofa that week and worked on my assignments. I handed in one assignment only 2 days after the original due date and the other 5 days after it and 2 days before my extension due date. Feeling good about that effort.

I have had a few friends I met recently texting, asking how I have been, not knowing what happened. It is hard to explain to new people the incident and update them on what it means, when I cannot really remember them and how I know them. Trying to re-establish relationships that were loosely bound to begin with and now they are unequally tenuous. That is hard. One of them I think I may have begun dating. Now I don’t think that will go ahead. That hurts.

Of course my main focus is meant to be university. That is my rule. During semester, uni comes first, This Lupus Life second, I work only the specified hours we had agree on. This leaves friends for the weekends to keep me stable.

I am holding back the panic as I finish off my last week of university. My priority is revising the content that has been covered and preparing for the exams. When that is over I will be able to worry about why I collapsed, what that means, whether or not I need more treatments or have more lesions. Just give me until the end of exams. Please. My first exam is in the second week of June, then I have a neurology appointment days later, before another exam. I have had to defer one exam so the last will be at the end of July. Here’s hoping I will be well updated and recovered by that point!

Until then, I am just going to re-read all my documents, fine-tune my notes and practice my brain training and motor skill exercises. 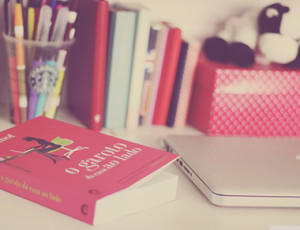 Going over texts and taking time for rest 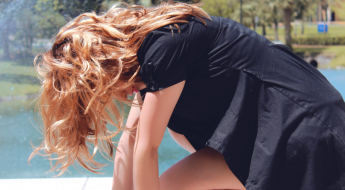 Lupus and the Ladies 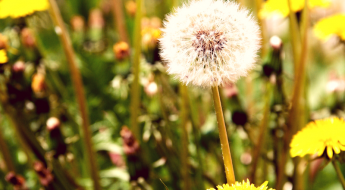 How a lesion can change me