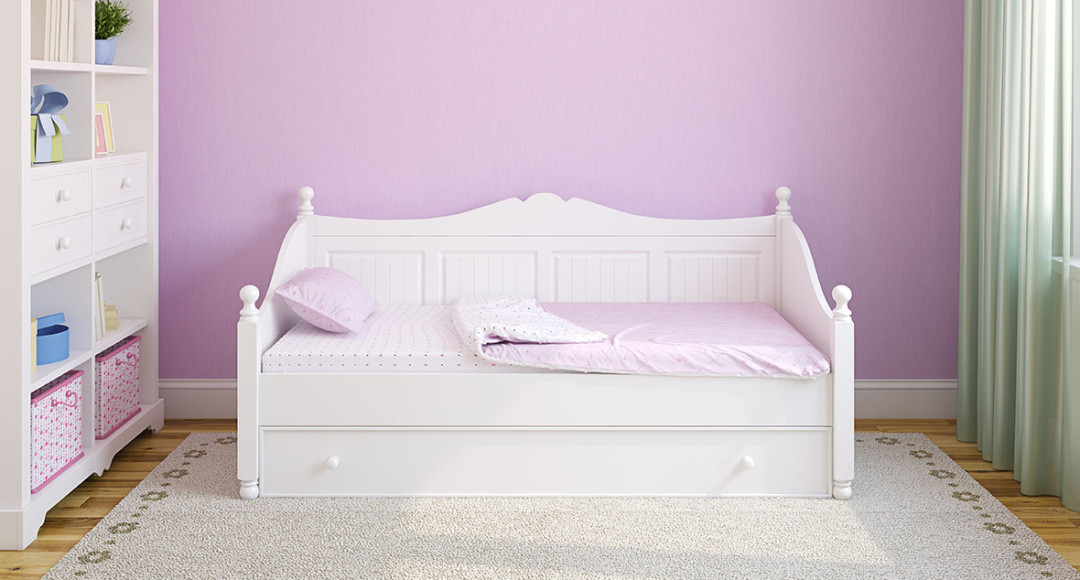 It is coming to that time of the year where the first semester of university comes to a close. The last round of assignments for my units are due on Monday and then comes preparation for the exams. I prefer to think of myself as a well-prepared individual. I plan ahead for my assessments and organise my study well so I have plenty of revision and editing time before I hand in my work. Of course, one can never prepare to lose consciousness and collapse.

I like to think I have things under control and therefore I do not worry too much about my progress.

This semester at university either my notoriety from my last collapse or my pleasant personality has seen some familiar faces appear to me for the first time in seven semesters. Yes. I have friends. This is unbelievably wonderful as this is by far the most difficult of semesters I have experienced to date.

Before I continue with this story I am so pleased to comment that the below story, with Micha, is even more notable as Micha has been with me at a previous collapse episode of mine, so she was *somewhat* familiar with ‘the whole thing’.

All said and done, I met up with one of my friends, Micha, at the university library Tuesday 17th, to complete two assessments due the next Monday 23rd. Yet Micha was only seated across from me for an hour before I started to feel funny. I told her I would be back shortly and off to the toilet I went. After a delayed attempt to leave the toilet again, now in hysterical tears, cold sweating profusely and barely able to see straight, I managed to find Micha again. I told her I felt sick and needed her to call my cousin or housemate to pick me up. While waiting for that lift she went to get the security staff of the library.

An angel in the form of another friend, Teah, I had made whilst volunteering with the university recognised me in the meantime and took me to the bathroom. I made it there before I made my epic collapse and lost consciousness. Apparently an ambulance came not long after my cousin arrived and they took me to Fiona Stanley Hospital. I was admitted. I regained consciousness the next day, although I somehow managed to sneak in a few Instagram pictures in the interim.

I was scanned by a CT, an MRI, ECG, EEG and an X-Ray. They ruled out infections, aneurysms, strokes, and epilepsy. I had evidence of seizure activity, was admitted with low-blood pressure and had no other heart or blood concerns. I have some lesion evidence and there is concern about the effects of my Rituximab chemotherapy.

During the time I was in hospital I didn’t keep one meal down and experienced heavy lethargy. My sleep patterns were not wonderful and my concentration was poor. I will return to my neurolo in the middle of June and they will make further decisions.

For the next week I will be on a round of 10mg Clobazam at bedtime to minimise collapse and seizure risk.

Oh, and the very exciting event of my hospital visit was a surprise call in from my long-running neuroimmunology specialist Connor, who I have not seen since before my operation. It seems he saw my name on the list ‘…and just had to drop in to say hello’.

I was finally discharged, with much teeth pulling, close to five o’clock Friday afternoon. Dad took me to the pharmacist and then home where I climbed straight into my pajamas. We spent a few hours watching Peaky Blinders on Netflix before climbing into bed for a proper and solid night’s sleep.

At this stage the thought is that my collapse may have been caused by vasovagal syncope, possibly due to the chemotherapy, but at this stage it is not definitive. I hope to be able to catch you up on more of the situation shortly. 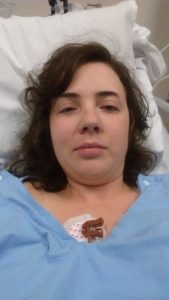