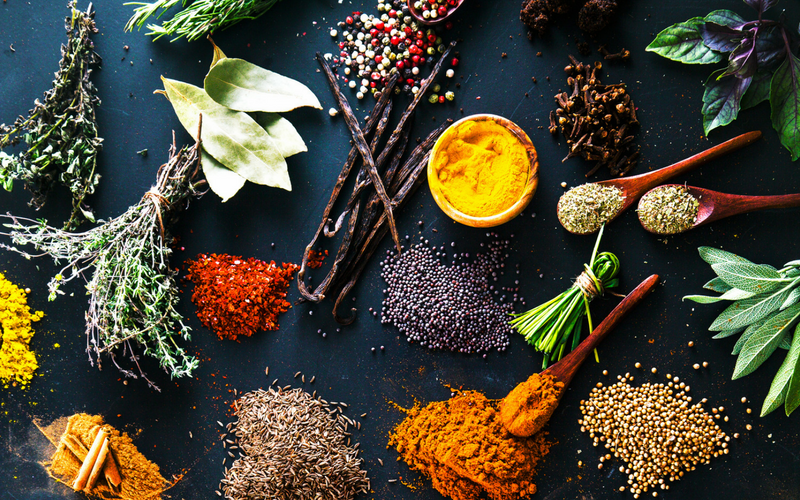 In the past, you may have read about my eating habits. I know you have read from me about my previous illnesses. You may even remember what I have said about them all, and what I have mentioned to have lived through. If your memory is as good as mine is, you may want to take some time to read here about my experience with Idiopathic Thrombocytopenic Purpura (ITP). The most important component of that story is probably the one I have downplayed the most. Most valuable in this story were the lengths I went through to achieve a balance of health and wellness. Just how I manage to overcome what was my, at the time unknown, ‘natural’ autoimmune response, was through diet and treatment alternatives.

In the video I become quite upset whilst recalling this illness and thus neglected to mention why I was upset. The repetition of my ‘running inside’ and the description of where in the boarding college I lived was necessary because I almost died. In a standard blood test there is typically a certain number of platelets expected to be present, between 300-400, with 100 being a critically low amount. In my tests there were 2-3. In 50ml of blood I had 2-3 platelets. In my whole body, I was expected to have 200-400 platelets. If I had fallen over or down the stairs or cut myself shaving, there was no way to stop me from losing too much blood.

Through overcoming this extremely dangerous illness early in my adult life, I developed a crystallising awareness. Good health relied on not only the medical industry as it has been built in the ‘Western World’. No. I knew that science and medicine should be valued as equal to practices from lore. This means herbal knowledge of old Middle Eastern, Asian and South American applications, as well as reflecting on lifestyle and eating habits.

Why Do I Bring This Up?

After a while of trying the ‘Western’ approach to treating me, and failing dismally, we had had enough. Not only was I being told their first and second way weren’t working. Now they were saying they wanted to try a third and fourth way that “might work”, although I would also be on antibiotics for the rest of my life. It was about that time we called shenanigans. The Frost family were going to do some of their own research and see how some ‘other treatments’ worked. It has occurred to me recently I may have fallen back into a routine of submission. I was relying on the main method of medically treating my illness as through pills and infusions. If changing my eating, drinking and pin-cushion pastimes had worked before, they could again.

How Did I Feel About This?

I am a pretty open-minded person. The thought of having an operation did not worry me too much. What did worry me was the idea of one of my vital organs being sucked out of my body via a balloon and a straw. Splenectomy, smenectomy. Keyhole surgery, smeyhole smurgery. Nope. That shit is unnatural. Chinese Herbs, Salads and Acupuncture seemed easy as pie. I mean, cacti look pretty cool, and mum used bay leaves in her soups all the time. In truth, I have no memories of this time of my life, thanks to the tissue damage from the inflammation in my brain (Lupus Cerebritis). Mum swears that I used to drink my herbs over the back lawn though, and it sounds like something I would do. Apparently, they tasted as bad as they smelled, and I was almost in tears every time. But. I. Did. It. I put up a massive fight about the new foods I was eating. Sulked even, over mashed sweet potato and berries in my muesli. Naive and petulant teenager I was. The acupuncture was not in the pressure points, like when you sleep wrong. They were to do with my soul, or something like that I think.

Whatever it was worked

The illness abated, and all became right. For that one year. The following year I was diagnosed with Lupus and it became clear the ITP was not idiopathic (of unknown origin) at all but just Lupus stuff. In the past decade I have maintained healthy eating habits. My only concern currently is that they are ‘general’ healthy eating habits and not focused on my illness and dietary needs specifically. Upon further reading and research, it has become clear to me the dietitian/ nutritionist/ naturopath I saw previously had worked on a very clear, but very winding course. The diet was one which focussed on low carbohydrate intake, whilst requiring a good balance of alkalinity in my stomach and digestive tract and also demanding regular ingestion of antioxidants. Yep. Chart out those dietary bad boys, I dare you.

Will It Work Again?

From more recent years I know that a diet of only low carbohydrate intake does not work for my brain. I also know ironically that sugars make me hyper and sick from the hyperness (yes, that’s a word because I say so!). I have begun to feel physically sick if I ingest diary from 12pm onwards. My brain-damaged brain is rejecting coffee and many other foods it used to crave. I have reviewed the good foods list and bad foods lists. In an adjoining column I have summarised all the foods I can and cannot eat. The results have left me with a very clear opportunity and a life-changing question: will a dramatic change of eating habits benefit me at all, or will this just be another ‘Jessie Gimmick’? Obviously, I will look into the Acupuncture and Chinese Herbal Medicine again too. This first stage I can afford to do and try and so it begins first.

This is how I have started on the path of eating specifically to reduce the inflammation in my brain. I will be trying to live without meat and carbohydrates, with high protein and dark leafy greens. This is how I began my July.

I want to comment on the ‘Implicit Bias’. On how we presume to identify these as Western and Eastern treatments. How we define ‘Western’ as being “medicine” and ‘Eastern’ as being an “alternative”, and thus lesser. The presumption of medicine and science requiring peer referencing and peer reviewed articles, of needing repetitive tests and empirical evidence for it to be proven, substantiated, safe or genuine. Isn’t the history of decades or centuries of use proof enough?

« Previous post
Can You ‘Fix’ Lupus? Or Any Chronic Illness?
Next post »
Incontinence: The Number One issue with Lupus