About Me Health Lifestyle Support & Relationships 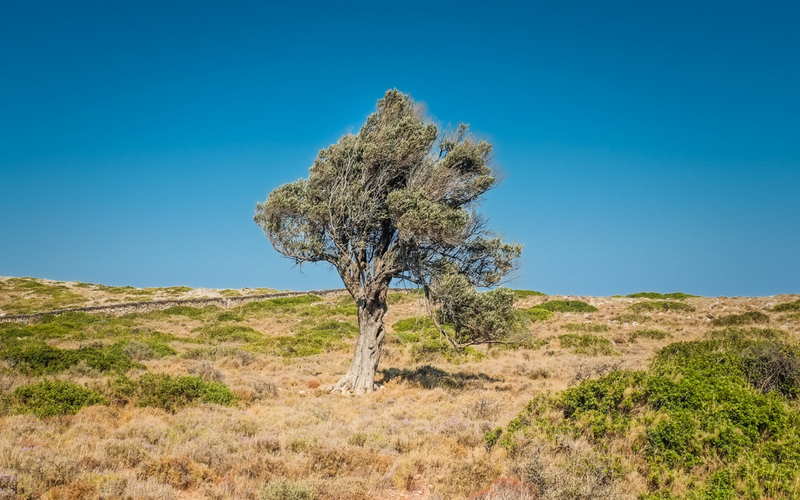 When I first moved out of home, I struggled to build my independence. From leaving home for boarding school, half way through my teenage years, to settling in a rental house in Perth after graduation, independence was the main agenda on my mind. It wasn’t until I was working in a stable job that I truly felt in control of my life and man, didn’t it feel good! Relinquishing this to become a Mature-Aged Student as I returned to study at university was barely an issue as I was only a month into my course before the seizures began. With the Cerebritis in such flux throughout the entirety of my degree I fell back into the dependent state of care that my parents provided. And this was how I unwittingly became a dependent adult with a carer. 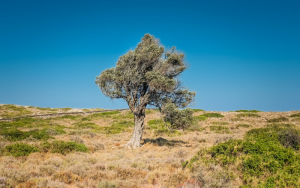 My First Glimpse of Independence

Growing up in the country town of Lake Grace, it was always clear that even to complete my schooling I would need to ‘move out’ of home. Of course, in this respect the move was more of a migration. Lake Grace does not have a Senior High School catering to the broad spectrum of education required in Year 11 and 12. To complete Years 11 and 12 of High School as a child in Lake Grace you either study on a computer through the ‘School of Isolated and Distance Education’ (SIDE) or you board away at high school in Perth, Albany, Esperance or Narrogin. Perth and Albany offer a range of choices, while Esperance and Narrogin the options are the local Senior High school and attached Residential College or Agricultural College. Regardless of where you go, you are a teenager and young adult with a residence in a town and home outside of your familiar residence. You return to that home 12 weeks and at least 8 weekends a year. It is up to you to get yourself organised here. I loved it!

An Independent Adult Needs Their Own Home

It was less than three months after I had graduated high school that I was moving to Perth. Lake Grace and the surrounds didn’t the offer opportunities I was seeking after High School. In Perth I studied at Central Tafe and made my first adult friends. I recall after I turned twenty-one that I was still pushing at the last strings of my dependence on my parents. Ironically, I thought they were the problem there and did not realise I was the cause of my dependence on them and not the other way around. As I chipped away at my independence, I slowly grew stronger, and a more capable adult. At the age of twenty-five I felt able enough to tackle university, it was incredible. Not only was I living in a house with my brothers, but I was able to stabilise my meager income and my university studies. I felt so independent.

It All Started When

When I was diagnosed with SLE Lupus and Rheumatoid Arthritis in my early twenties, I knew some things would change. In my mind I assumed my organs would be involved but not until my forties or later. I presumed the diseases would wear away my organs and tissues slowly and that the medications plus illnesses over a long period of time would be a fatal mixture. Even when my parents started to visit more and doctors appointments escalated in regularity I was still focused on living my young independent adult life. I was not able to step back and see things had not changed because my parents were working hard to make it so. Reflecting on it now I am stunned at how ignorant and naive I was. Even when I thought I was truly independent, my parents were my anchors to hold me fast, the rocks I leaned on subconsciously.

There Goes My Independence

I began classes in a teaching degree at Murdoch University in the middle of July 2013. The seizures and episodes of blindness and deafness began in August. It was second week of December 2013 when I was first hospitalised by a neurologist. I have never really had a chance in my degree, or since then, to showcase what remained of my independence. When you are affected with a brain disease, it is not like when other organs are affected by disease. Brain disease messes with your ability to think straight. At times I could not talk, think, see, speak or move. I cannot always be trusted to drive, or be outside after dark. Money disappears from my accounts when I buy things that I cannot recall seeing. Shopping in groceries stores is a methodical process that always needs to happen tin the same way else I get confused about where I am. In short, there really always needs to be someone with me to help guide me. My independence has been, almost instantly, replaced with the mind of a child between the ages of 7-and 10-years-old

How do I manage?

I have strict processes in place for when I am doing things. If I set in mind I want to do something, it must be done. I almost cannot do anything else until it is done. This thing with time, but only because I have traced ‘safe detours’ in my mind, ways of retaining this information. But I really shouldn’t be allowed out by myself. I just cannot be trusted. If I want to do something, someone else cannot help me unless I have planned it. You can imagine I rarely get things finished quickly in my life. The safest thing in my mind is to step back and let someone else do the thing without me. It is safer and quicker. I am not great with travelling, especially if I am the lead. Completing chores, like paying bills, team projects at university and helping with the washing are almost too much. Needless to say my sheets could be changed and bathroom could be cleaned much more. Cooking for multiple people, and cleaning up afterwards is such an epic task. I’m ashamed to say I do need to be prompted to offer assistance in some things.

My carer has been and is predominantly my . She mum has so much patience. It hurts to think of how many times I drop the ball. And she never complains or nags me. Occasionally she does attack my hair with a brush though, but I think most mothers do that. 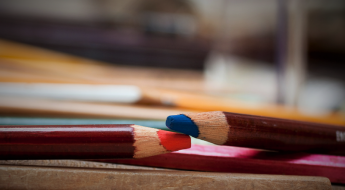