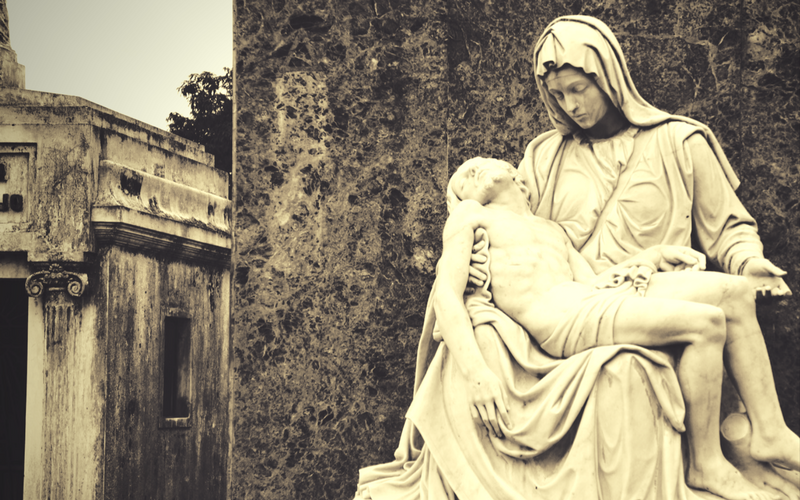 Death is not something people like to talk about. Which is not so great. Death is one of those things that happens to everyone. We are all born, and we all die. Some cultures celebrate death, when a person dies. Others celebrate life. What I know, as a person of a Anglo- Saxon heritage, raised in a family of strong British Christian stock, is that death is something that we don’t talk about. We should ignore it and mourn those we lose, when we lose them. 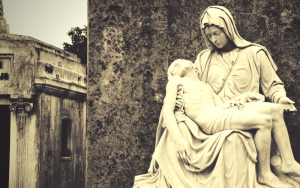 At this point I should make you aware that I will allude to some recent events, my opinions on current medical and political practices in regards to death, as well as my ideas on mental health and my mental health.

We are being programmed to resist anything that shows us that we are capable of death. The media, medicine, society all communicate in subtle ways how to avoid death and indicators of it. Innately there is a primitive desire to survive as a person and as a species, this is true and it is not a bad concept in isolation. But when we start to reflect on the real implications of what this means, it appears to me that society and human beings as a race have taken it too far. I am a prime example of a person who, in any other race and in any other century, would not be alive. Should I still be alive? It is only through medicine that I fight off, and keep at bay, death. Each morning as you turn on the television you will be asked to select from five breakfast news and current affairs shows. Three of these have a major sponsor who is asking you to spend money to ‘Fight the signs of aging’. You know the ones I am talking about. And what is so important about these ‘Signs of Aging’? Well, you look like you are getting old, getting closer to death. And we can’t have that. No, we cannot be shown how to appreciate our looks, regardless of what they are and what they show at the time. I would be proud to look like I had had a life well lived and a face that ‘shows signs of aging, because it would mean I had lived. And isn’t that what we want really?

Medicine has taught us to fear and fight death

Have you thought about the cost of medicines that keep us alive? Have you actually considered what that actually means for us human beings? Yes, we can remove cancer from our bodies. Yes, we can live until we are over eighty years old. But are these good things? Some cancer and chronic illness treatments are close to torturous. Yet they are almost forced upon individuals, lest they die. And so we are talked into injecting poison directly into our body so as to win a few extra months, maybe a year or two, even if half that time is spent in torture as your body experiences the effects of the treatment. Yet, we will do it because we are conditioned to fear death. What we aren’t taught is how to value our life while we have the chance. I know, the unfairness of young children with illness, and for that I have nothing to say.

Politics is trying to fight death

Recently we said good bye to someone very dear to us who had fought a long and hard battle. Those nearest to him were in pain for a long time because, by law he was not allowed to die, so to speak. It had me thinking. Who honestly thinks they have the power to control someone’s life? If you reflect on my last point you will see I have deduced that we are trying to stop death on a physical level, so you can kind of see where the politicians and religious folk get their ideas from. If doctors can play God, why can’t we?! I ask you, is that fair?

The difference between life and death

Now, I ask you, if every bone in your body was completely disconnected from every other bone. If there was no feeling between every bone in your body, other than pain that fluctuates between hot and sharp or burning and throbbing, if you did not know who or where you were, how to communicate or control your bodily functions. If you were being fed through a tube and excreting waste via a catheter into a bag. If you knew this would be your life in five years and your children, partner or parent would be your full-time carer, what life would you chose? Or would you accept it was no longer life? Would you ask for death?

In another life I would be dead

If I had been born one, two or three centuries ago I would not be alive. I know this as a fact and I would accept it. Yes, I am resourceful and I may have survived for a while. My body cannot regular temperature. The lifestyle of women to bear children young and numerously does not bode well for my physical temperament. The stresses of the living situations is not conducive to what my frail body would need. Perhaps the lack of preservatives, additives and other chemical and unnatural interactive existing today would have worked in my favour, but not to the extent that I would be ‘comfortable’ enough to contribute to life. My best hope would have been as an Au Pair and an early death. As you can see, I think about death, my death and my life.

I used to be afraid of death

I never wanted to die. I never wanted to be in the dark because bad things happened there and what if a bad thing happened and I went to sleep and never woke up and my last thought or moment of awareness was tainted as such? This fear scarred my soul. It is the burden I carry. But this sickness, my sickness (or sicknesses I should say) has changed that. In my opinion I feel as though I have already died. This may sound strange to you, but I have come so close to death, I have had to face it and reflect on it and literally sign documents saying it is okay. After you do this, lie on a bed thinking “this may be my last thought” and woken up knowing it wasn’t, you start to gain perspective. The world becomes distant, blurry, unclear. I am not afraid of death or dying anymore, but I am so sensitive to it still. Every breath I take in is my way of showing I am fighting and every breath I take feels wasted if it is not pushed out whilst I am doing something. I try to make every moment count and I truly believe I have done that. I am no longer afraid of dying in my sleep. If I were to die in my sleep now I would not have any regrets. I have done everything I want to and more. Can you say that?

This year there has been too much death, too near. Four beautiful people so far have left, and this is only the ones I know of. I am trying to breathe deeply and do all the things but I need your help. I need you to do all things too. In January this year what did you think ‘I want to do that this year’?

But before you do, sit down with your partner, parents, children, friends. Tell them what you want to happen with you after you die. Tell them how you feel about death. Ask them how they feel about it and what they want. Fill in the forms to donate your organs and tell everyone you are a donor. Work out a living will, make copies and share it around. Make a funeral plan. Make a will, or a basic will plan. Write down your passwords somewhere and let someone know where they are. Back up your documents.

Don’t let death sneak up on you. No one can fight death. Not even Jesus.

If you need someone to talk to, or want more information about mental health contact Beyond Blue or Lifeline. 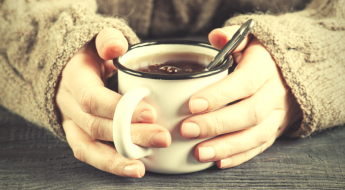 How do I cope with it all?