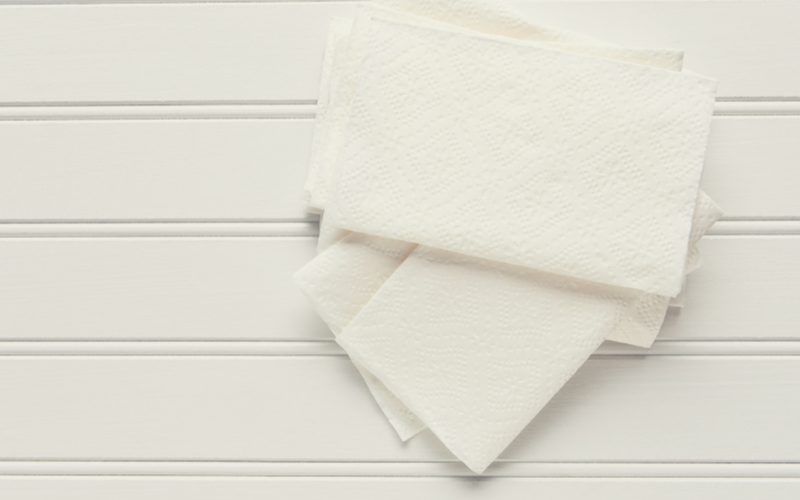 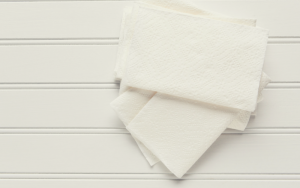 Lupus skin is very sensitive, consider carefully what to use to wipe it down

Mucus, ey? Who ever knew there was such a direct relationship between these perfectly rhyming words?! Now, I will comment in advanced that part of what I want to talk about re: mucus is thrush. There I said it. I say this in case the topic makes you squirm, or you are a reader that doesn’t ‘want to go there’. To save everyone that awkwardness, I will therefore cover the other, more direct way, that lupus and mucus are intertwined.

I would love to write a big thing on what mucus is, how it compares to things such as pus and why we have it in our lives but I just can’t. Mostly because I know none of these answers. I am not medically trained. I am just a person who gets this stuff so often that I regularly deep-dive this stuff on Google. A person with too much ‘lived experience’. And my ‘lived experiences’? Boy, are they something else. I can describe them in all of the adjectives, using numerous metaphors, similes and even the occasional adverb. Colourful is what I can give you, definitely not scientific. Worry not though! You won’t get needless amounts of ‘colour’ here.

It all began when I mentioned something about gunky white stuff. I talk about it more than I should, perhaps, because the lesions in my brain are apparently white blood cells. Which means they are either pus or ‘mucussy-stuff’. Like a pimple. My lesions are pimples. I think I had said something of this nature, followed by the phrase, “Isn’t it weird how this white gunky stuff started just ‘all-of-a-sudden’?” To which the response was, “Well, no, you have always had some trouble with this sort of thing, if you think about it.” It turns out I just hadn’t thought about it. Upon reflection, yes, correctly so, I have had some trouble with this sort of stuff for quite some time.

The Medicine Does It to You

Medications do have side effects that are undesirable at times. One common one is the development of ulcers and festering wounds in moist areas. I believe these can be anywhere, but it may be limited to only mucus membranes. Further to my above comment, I can also not say anything specific on mucus membranes, sorry! Searching the internet will be much more specific and useful, I’m sure. Having been on such an extensive range of medications since my childhood, I naturally presumed that my ulcerations or ‘mucussy open woundy-things’ were solely due to my medications. Needless to say, my ears perked up last week when my doctor advised me that actually, “Lupus is known to cause issues with mucus.”

Lupus is Linked to Mucus?!

Yes, this is true. Apparently, these ulcerations are common in some Lupus Erythematosus. Again, this is something to do with the mucus membranes, and for me to try to be specific here would be an epic fail. If you want to read about it, follow this link. From what I understand, it seems this occurs because of the way lesions form on and around mucus membranes. Is it expected that you will get ‘mucus troubles’ if you have lupus? I don’t think so. Should you be cautious, conscious and on the look-out? Definitely. Mucus anywhere is uncomfortable, unnecessary and one of the easier bodily functions to treat, well I think so, comparatively.

If you, like me, are blessed with a particularly over-achieving body you may run aground on this saucy little minx. Is this because my Lupus is better than yours? No. Well, not really. I don’t think. The nature of the medications I am on, and have been on recently, has ‘done a number’ on my body and the way it works. On top of the standard ulcers. With the extra festering wounds. As well as the typical thrush (and we haven’t got to that part yet (!) it seems I have developed a slight case of Mucositis. Impressed? Cos, it sounds fancy, I know. When really it is just ramped up mucus excretion and inflammation of the mucus membranes. Not to be ignored. This is one of the big concerns for people with cancer undergoing hard-core chemotherapy treatment, for instance. Mucositis can occur anywhere along the gastrointestinal tract, it seems. As well as this, it is not limited to cancer patients, or chemotherapy treatments.

If It’s Not Mucus, It’s Thrush

Yes, I said I would talk about thrush so here it is. Thrush, thrush, thrush. Is that enough? Do you think I’ve mentioned it enough to immunise you to this Awky Talky (thanks Peter Helliar)? Thrush is awkward, because, while it does happen in the mouth and on skin and nails, we mostly know of it happening in the nether regions. And, no, I’m not talking about a country in Europe. Thrush is a yeast infection. It is uncomfortable to have and awkward to discuss. It relates to hygiene, if not medications and/ or diet. I learned about it around the same time I as I was given ‘The Talk’. And yes, I will state clearly here, that I have had trouble with thrush repeatedly over the course of my Lupus. Will I blame my medications or disease for it? No, I am an adult and do not know how or why it came up each time. I will only say it has happened and I have learned with time what to look for, what to avoid and what to do when I have it.

I include thrush in the topic of mucus because thrush often occurs in the same locations as your mucus membranes. Please don’t be ashamed to share, if you think you have it. Treating it early is, I would think, the best option for you. Left untreated it may lead to mucositis, or further health issues. Treating it early will also ensure that what you are treating is, in fact, thrush and not an inflamed mucus membrane.

See, that wasn’t so hard now was it?