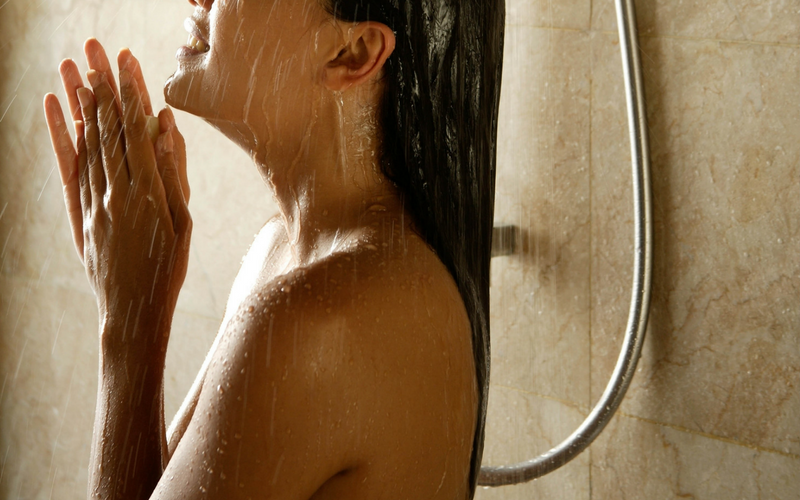 Everyone that has any type of lupus has something troubling their skin. There is even a skin-specific type of lupus. In my past I have had a few nasty run-ins with lupus and my skin. As well as the common butterfly rash and photo-sensitivity, I developed Erythema Multiforme in my early twenties. These are all, thankfully, managed by my medications now. What is not managed by my medications is this new…skin…thing.

Something wasn’t quite right

The first time my skin was…disrupted…it was Mother’s Day 2014. My brothers and I were taking our mother out for a special lunch to celebrate her. All dressed up and waiting to leave for the restaurant, my legs began to itch. It felt like I had an eczema rash except there was no rash. There was no trace of dryness, redness, raise skin or even healing wounds. It was a chilly day in May and I was wearing skin toned stockings underneath my dress.  I spent a quarter of an hour frantically itching a phantom itch before I went inside to change. Being out of the stockings felt none-the-better so I scooted out to our outdoor pool and stepped down the steps until my legs were submerged up to my almost-groin. Eventually, the coolness of the water meant the itch subsided enough to be a mere annoyance and we left. 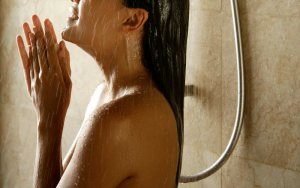 I won’t bore you with all the random times this happened. It went on for years. What I will tell you instead are my anecdotes of the episodes. There were no visual symptoms, nothing that could be seen. This irritation had no redness, no lumps or raised bumps. My skin did not appear to be oozing or weeping, nor sweating, flaking or damp. Mostly the itch was confined to my legs below the knees and a short amount above the knees. No joints were involved in the making of this itch. Occasionally there was arm involvement, but again no visual sign of the presence of irritability.

Why was it an issue?

This phantom itch came on with no warning. Within a minute my skin went from feeling regular, to feeling as though each individual nerve ending was in a tug-of-war with two-to-five bull ants. Individual nerve-ending was being ignited with irritation. Consider how you react when you are bit by an insect. You will be itching and scratching it, consciously or otherwise. If not, you will be actively refraining yourself from itching and scratching. What if you cannot see the correct site to scratch? This was my itch. It occurred at least once a week for three years. I barely took a month to fray my nerves. Emotionally, I was beginning to react to the sensation of the itch. I would panic. There was just no way to escape the feeling. It would almost ache, the itch was so bad. What do you do when you have an itch you literally cannot scratch and nothing rids you of it?

Nothing was causing it, so there was no way to treat it

I began running experiments. Changing my washing detergents and bathroom cleaners, my body soaps and beauty creams was the first step. Then my showers changed from what ‘civilians’ do to what the Allied Forces does. One minute of cold water, perform my ablutions (shampoo, shave, face scrub), another 2 minutes cold water and then dry. The location of showers changed, even to the tap outside and dips in the pool. The regularity of my showers deteriorated until once a week was the full-body clean. I covered my hygiene with ‘Whores Baths’ and foot rubs (camping style). I stopped shaving for 6 months. I tried everything from coconut oil to sea salt, tea tree, eucalyptus and organic baby washes. Washing in pitch black to different lights. I dressed in bed, under the covers, in different rooms. There were trials of washing my clothes in different machines or by hand and drying them in different machines or hung inside on racks, as opposed to our usual outside lines. I changed beds and bedrooms, I travelled the state to see if it was the house pipes or something in the water itself. There were even Whore’s Baths and Army Showers of rain water. I moisturised the heck out of my skin with a ridiculous range of products.

I really tried to rid myself of this phantom irritation. 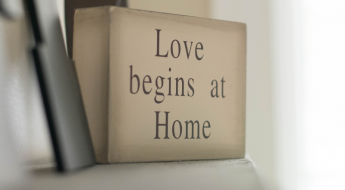 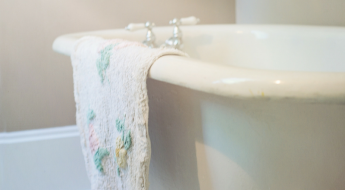