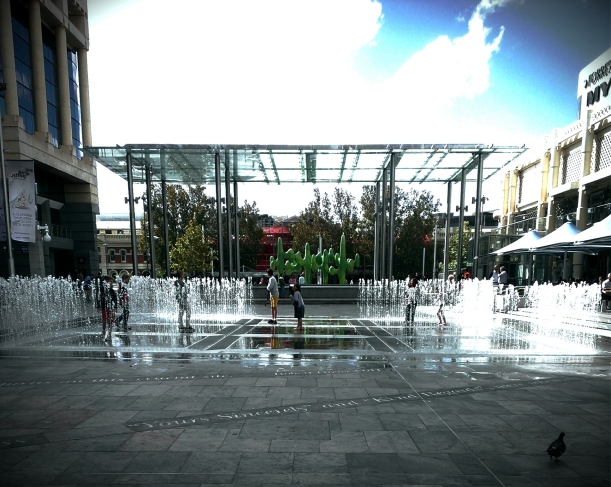 Everyone goes through phases, fads, changes. So we all know what it is like to reflect on something with the thought “I remember when…”. It is all part of growing, learning and experiencing that we leave some of us behind as we encounter new circumstances and take on new opportunities. Nevertheless, it is important that we know the reason for these changes and are at peace with this.

With many illnesses the reason is largely involuntary to some degree. As well as this, the loss of a part of us, our daily lives and/or rituals due to illness can be drastic, sudden, painfully obvious. It can leave gaping holes of time, pleasure, activeness. It creates voids in both our physical and mental activity which is felt as a hollowness in our heart. This is because not only is that person trying to cope with their health, therapies, appointments for medical and support access, rescheduling of timetables and readjustment of life functions in general. Not only all of that but the things that brought us pleasure would distract us from the new circumstances? Well these have been taken away too.

Often these unwell individuals don’t mind so much as they are busy and have more pressing concerns. Valid Concerns.

As well as all my other Lupus (SLE or Systemic Lupus Erythematosus) based ailments I have recently had a buildup of blood based masses in my brain. To be specific the blood vessels in my brain would inflame to a point where they restricted blood flow, causing the fluid to build up and clog fluid movement. These masses would press on various regions inhibiting, suppressing or restricting functionality.

The result? Sometimes I lost parts of my vision, coordination and motor functionality skills. Other times it was language, comprehension and memory. For four months I was an extremely sedate pacifist that was reminiscent of a sloth in speech and movement. As my medicines started to take effect and the masses shrank, everything returned to normal as hoped for. To my surprise a lot more came back in dribs and drabs as my head cleared up.

It is here, to the things that I knew would return I must make reference. As I say I was in a regular state of peaceful contentment. Contrarily, my character is strong, stubborn, loud, passionate and insistent. I have morals and principles that I stand by when I feel necessary. I don’t think I have a crass vocabulary or a ‘potty mouth’. I certainly don’t feel like I am a shallow individual.

Of course I am trying to make all of this sound positive. I have been raised in a traditional country Australian family. This means that the values were established from English and Christian principles. I am pulled up by my family and friends if I do not show the correct manners and respect to elders, business associates and everyone I meet. I have learned from a decade in the city mingling with many cultures to appreciate personal boundaries and political correctness and know how to identify the emotions of other.

My own nature, when it returned, felt uncomfortable to me, like I had dropped a handful of rocks into a jar and tightened the lid. It didn’t quite seem to fit. The jar was ‘full’ so to speak, but there were still large gaps. When I had the ‘Passive Mass’ it was like the jar was full of thickened cream; soft, flowing, a little resistant, but very workable and sweet.

I am given to long bouts of reflection and internal assessments of myself on such a regular basis that I noticed this change as it was happen. I spent time taking notes and writing down my feelings, talking to my parents and doing research on cerebral vasculitis to try to understand. I picked up my yoga and meditation practices only to the point of regular breathing and calming exercises. I found my old documents on Cognitive Therapies and began considering ways that I could distinguish the behaviours I felt were manageable and the ones I felt were not conducive to my mental and social well-being. I allowed the two versions of me to amalgamate and worked to retain the peace I had gained rather than allowing my stubbornness to come back as strong as it had once been.

I am not sure how the next year will go as I work to change these characteristics of who I am. I do feel that this will be a good change for me if I can make it work. I do not feel that my stubborn streak and my need to dominate and argue that are so intertwined in my nature are valuable in my future to the strength that they were. The change I am hoping to accomplish will aid me in being a more peaceful, patient and positive little lady.

I have recovered my nature and my character. I miss my Passive Mass characteristics to a point which has made me prefer the jar of thickened cream to the jar of rocks. But I am realistic and honest. To deny who I am would be to damage myself irrevocably. Now that I have found myself, and seen who I could be I would like to make them in to the one person I will exist as in my future. My fingers are crossed. 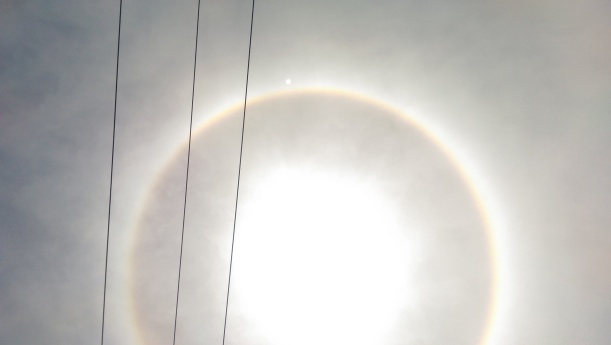 Survival of the fittest: Neanderthals had Lupus 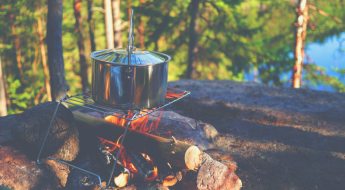