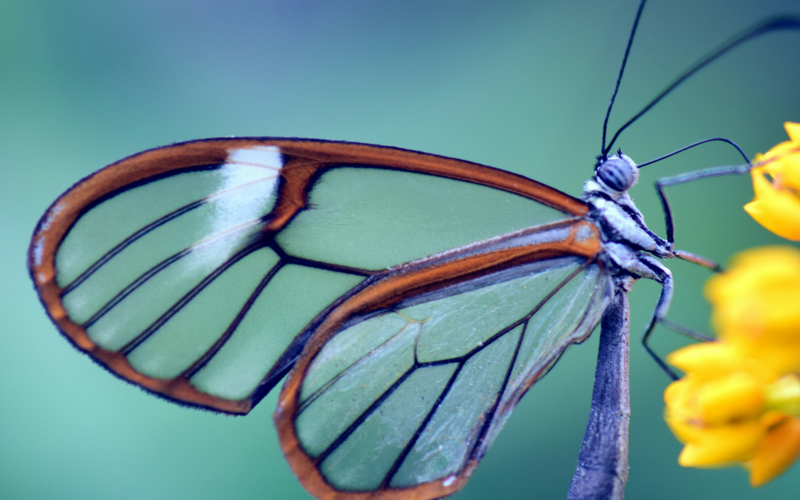 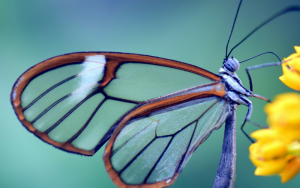 Lupus is an autoimmune disease. It is not a virus, and so is not transmittable. It is not something that occurs as you age, you can’t induce it by living any particular lifestyle, although there are theories that some people may have triggered early onset of particular symptoms. Certainly one you have been diagnosed and living with it for a few years you may trigger flares, however as a long-time sufferer of this disease I cannot see any point in my life in which I placed my body in a situation which may have led to this. I also don’t believe this is a punishment for my ‘sins’, nor is it God’s way of testing me or making me a better person or due to something that occurred in a past life. I was simply born with the DNA that drew the lottery, so to speak.

But where are my manners? I haven’t even begun in the natural order of these things so let me go back a step.

Systemic – This term in medicine means it is something that is affecting the whole body, throughout multiple systems.

Lupus – (Latin origin meaning wolf) The term Lupus was associated with the illness during the 19th century due to the visual resemblance of the facial inflammation, or butterfly rash, to the face of a wolf. [What is Lupus? from Lupus-support.org.uk]

(I wish it was discovered by a French fellow-Systemic Papillion Erythematosus sounds nicer!)

Ema & Tosus – From what I have managed to discern, these are just common suffixes and mean nothing (please feel free to correct me.)

There is no scripted and clear isolation of the path, progress or conflicts involved in this disease, or any other type of Lupus. Yes there is more than one form of Lupus. The ambiguous nature of this illness is a main factor in why it is so hard to diagnose in a person. My bean bag example has holes in it and it is because Lupus has holes in it. I will try to deliver the very real facts and then pursue a very simplistic description of a ‘typical’ sufferers concerns with this issue and the ‘most likely outcome for a person diagnosed with this illness.

To think that is only very recently that Lupus knowledge has become as vast and accurate (yes accurate) as it is today due to the nature of it. In the past Lupus and other similar disease were all confused because it falls under the medical category of a mixed connective tissue disease meaning that the connective tissues of multiple systems of the body were affected. This is not as common as you may think, generally the systems keep to themselves and barely bother each other, like neighbours in a built up suburban area. It becomes a major issue when different systems can play up, because not only are you then dealing with trying to work out what the problem is and how to treat it, you also need to know why it happened, where the issue started and what else it may be affecting. Add to that the fact that there are infinite possible ways any one part of your body can react.

Most likely the most backward communal network in existence today. I am not arguing against the efficacy of the technological breakthroughs, the research and the funding and support and awareness that occurs so regularly. I am pushing the idea that a person will study one particular system/ organ/ tissue/ location of the body. They become experts and build up debt and funds of information and experience. Yet they rarely collaborate with peers, specialists in close fields or colleagues within the same building to further their knowledge or understanding. The GP’s are great yes, but they too work in isolation.

Connective tissue and mixed connective tissue diseases may spend years bouncing harder than a ball in a pinball machine awaiting the right rebound to send them in to the hole of correct help.  You have to hope for the right combination of symptoms with the right medical assistance and the right labs to finally bring you the treatment you are waiting for.

But enough about medicine!

Lupus is not a rare disease. In the United States of America (USA) the population of 2014 was 318.9 million people [Federal Bureau of Statistics]. The current estimates for Lupus in the same country are 2 million, with an estimate of over 5 million worldwide [Lupus Foundation of America]. It is purported to be just as common in ‘third world countries’ there just isn’t enough testing to  confirm this. It doesn’t select by race by it does vary in gender, and there are statistics indicating African American women are even more likely. It appears that the hormones in the female body have more of an aggravating impact on the disease, which may attest to why it seems to strike or become most prominent as young women enter childbearing years. The current ratio of men diagnosed with Lupus is one for every fifteen women similarly diagnosed, and interestingly before puberty one male for every three females and after menopause one man for every eight women. Overall approximately sixteen thousand people each year are diagnosed with Lupus.  [Lupus Q&A, 3rd Edition, R. Lahita; R. Phillips, 2014]

It is not known

What causes the illness, or why some have it worse than others. There have been cases where people have not shown any of the markers for Lupus in their blood. Markers are things such as the antinuclear antibody test (ANA) which indicates the range or approximate levels of antibodies in your body in which 97% of sufferers will show abnormal levels. All the components of the blood are tested for levels as well, as is your fluid levels, possible clotting factors, antiphospholipids, etc. The list really does go on!

As well as being

A mixed connective tissue disease Lupus is an autoimmune disease. The immune system is responsible for creating antibodies to fight off foreign cells that invade the body. An autoimmune disease refers to the body mistakenly creating antibodies which in turn attack the natural cells of the body. The attacks are localised to one type of cell at a time. My own personal example of this is my Idiopathic Thrombocytopenic Purpura, wherein my body confusedly identified my platelets as foreign cells and created antibodies to target and destroy them.

Of  the disease that is Lupus, none are alike in responses, symptoms or eventual outcomes. The idea that SLE is fatal is neither necessarily true or false but entirely dependent on the individual and the course their body and subsequent illness takes. It is a fact that historically many have passed away from conditions if not caused by then at least aggravated by this disease. These conditions more often than not include heart and kidney failure or strokes and blocked vessels. The specifics are all down to the individual cases, and no doubt the treatments used along the way.

Depending on particular concerns of the illness, lifestyle, and just how the disease plays out. Whilst Lupus is not always chronic (ongoing), it  should always be assumed that it can flare more than once following the initial diagnosis. Mild treatments in the short term may include anti-inflammatories, pain killers and health-professional recommended lifestyle changes. Stronger short-term treatments may include steroidal oral and injected doses. Long-term treatments are often anti-rheumatic DMARDS, NSAIDS and Plaquenil. Due to the ranging medications and chemicals, as well as the psychological impact of the pain and life changes it is crucial to bear in mind mental health is common concern with this illness, as it should be with any chronic, (mixed) connective tissue or anti-inflammatory disease.

The most important thing

Take care of the people who are diagnosed with this illness, as they will be living a very uncertain life. Regularly they will be confronted with the ongoing knowledge that they do not have control of their own bodies, let alone life.

As hard as it may be to understand a sufferer, it is even harder for them to open up, share and help you to understand. No words can convey what they feel and even if it were possible, they would not wish it on another.

The links in the text are my references.

The book I referred to is in the image below, please PM me if you would like to discuss anything further. 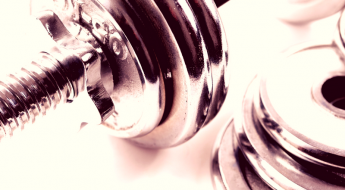