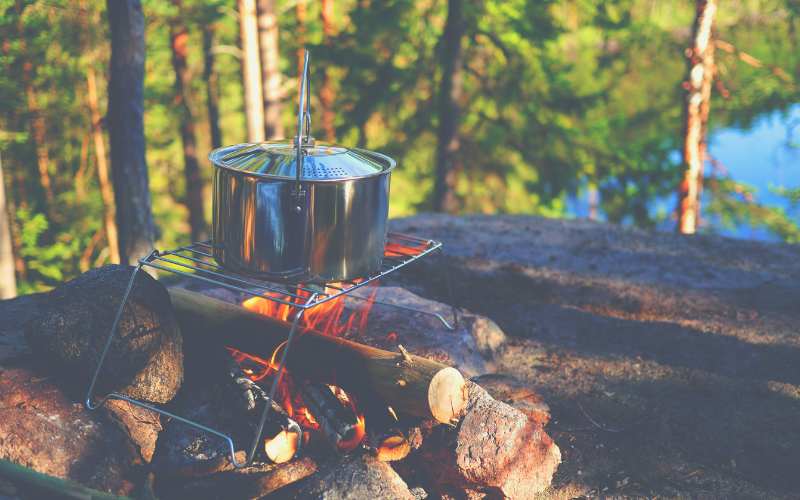 All children in Australia seem to have the opportunity to go on a camp while they are at school. Whether it be a school camp, or one run by the local guides, scouts, subject-specific organisations (musical instruments, mathematics, technology and science etc). There was one year in which I went on three, all only over-night stays. When I was in upper school I actually was lucky enough to be nominated a prefect at my boarding school and was thus expected to go on the Year Eight camp when I was in Year Twelve. I was a healthy young person and I loved these opportunities to get out and hike, kayak, climb rock walls and get terribly lost on ‘outback’ orienteering adventures. It was so much fun and how I met two of my closest friends. But as I say, I was lucky, young and healthy.

That is, Until I Wasn’t

What would my camping experiences have been like if I was diagnosed younger, I wonder? As it was the timing of everything was such a ‘narrow miss’. In my second last year of high school, when I was fifteen, I contracted Ross River Virus whilst staying in Waroona. They say you always remember the mosquito that bit you, and I do. Eight months after this, I was diagnosed with Idiopathic Thrompocytopaenic Purpura (ITP), an illness parallel to haemophilia This meant that, while juggling the pain , fatigue and inflammation of Ross River, I was now a teenager that wasn’t allowed to shave, run around or fall over. Throughout my Year Eleven I survived by yoyo-ing between boarding college, classes at school and the dining room. Throughout Year Twelve I we added two layers of cotton wool into the mix. I stayed at that school because completing high school in my home town wasn’t really an option for me. The college staff and school teachers were incredible, and I am so grateful.

Being Unwell Gave Me Perspective

I am even more thankful just for the fact that I had Ross River Virus and ITP, because it prepared me. It is a way of making people understand Lupus. When you wonder how tired I feel, and how can it hurt as much as I say or challenge me for a comparison, I can tell them. Having Lupus feel like having a relapse of Ross River. I missed a lot in my last two years of school because of that disease. I also lost a lot of chances. Adults looked at me differently, teachers challenged me to ‘behave like I am as sick as I felt’, peers treated me like a liar and an attention-seeker. As a kid, you notice this stuff, a lot more than adults realise I think.

The Need To Give Back

I often wonder where my innate desire to help and volunteer. I prefer to think it came from a genuine appreciation of being given these chances to keep living. And living as well as I do. I know there is some research to show how volunteering is healing and beneficial to the health of the doer or giver. It doesn’t matter really, I guess, as long as I do it out of want and not out of a sense of burden. I love it. So, when I was recently just browsing through the leaflets at the Wyllie Arthritis Centre on Lemnos Street in Nedlands and something caught my eye, I snatched it up. Just quickly, this centre is not only for Arthritis and Osteoporosis. Recently Lupus WA moved into the building, and I was interested to see the changes. The something that had caught my eye was a brochure for a camp. Camp Freedom. A holiday camp. As in school holidays. Which implied…yep! Young people!

Needless to say, I was intrigued from the start. It proffered to provide children aged 8-16 years with Rheumatic and autoimmune diagnoses the chance to do all the things that I had been able to do before I got sick. A whole week of beach activities, rock climbing, bungees, swings, flying foxes and camp fires. As well as this, doctors and nurses and ex-campers who had aged enough to be leaders would all be present to help explain what was going on, discuss self-care and answer those super embarrassing things you don’t want to ask and adult but you want to know anyway (Can I get arthritis in my penis? or Why do my hands hurt when I get my period?). The camp targeted children within a specific range of diagnoses.

This makes sense to me as the topic of arthritis is surprisingly vast and addresses some really strong medications. Specialising to this extent allowed these children to work through their feelings, fears and diseases as a community where they could open up and not worry about being misunderstood for not looking unwell. As an adult, traversing this subject is hard enough. I consider myself to be pretty okay at communicating and yet I struggle. Giving these young people the safe space to be like all other young people their age, but not have to worry about the façade they put on to other able-bodied people must be a game changer. To meet people their own age, and build bonds to maintain in the future, guiding them as they go through…well…shit. I cannot imagine or begin to explain what I think that must be like.

That Is Why I Volunteered

I went straight home that day, sat at my computer and typed up an email to the contact address on the brochure. Firstly, I attached all of my first aid documents, copies of my passport, Working With Children Check, drivers licence, Certificate III in Education Assistance and Bachelor of Arts in Education Studies. Then, I gave contact numbers, emails and home addresses of me, my parents (ICE) and two referees. Finally, I asked, kind of begged, to be able to help out. Within a week or so, it was settled. Jessie would be joining the camp as a counsellor. 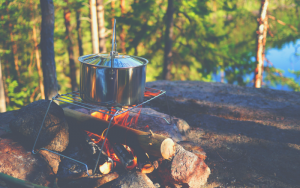 A school aged holiday camp with a special difference.

Camp Freedom started on the first Sunday of the school holidays, the second-last Sunday in September. It was at a nice location close to the beach but not annoyingly so. The age range of campers was 8 yo to 16 yo and we had an interesting mix of boys and girls. Many of the leaders were ex-campers. One was well-experienced at a range of camp programs. Some came from Arthritis WA, some were personnel of some description from the children’s hospitals and wards. The food was great, the nightly activities were very cool and the level of participation was 100%. I would not say much more than that, lest I breach the privacy of the campers, leaders and involved parties. Even if I would I doubt I could contribute greatly. On the second night of camp I took quite drastically ill. Within forty minutes my family had arrived on site to take me away. I stayed quite on social media the remainder of the week as that is how long it took me to recover.

It is important to note that children are people too. Sometimes we forget that. Just because they look younger than us, it doesn’t mean that what they feel or go through it any less important or valuable. Personally, I dislike when an adult coddles a child, or treats them like they are sensitive like petals. That isn’t because I disagree, but because I think a child should be given the opportunity to decide how they will respond. When a young person becomes unwell, it is instinctive to want to shelter them from risks and dangers, but you may also be holding them back from an exciting and thrilling life. Young people with diagnoses will experience difficult things. Sometimes there is no way we can shelter them from this. But we can ensure that we are honest with them and present a safe and secure environment within which trying to live a well life can be possible. 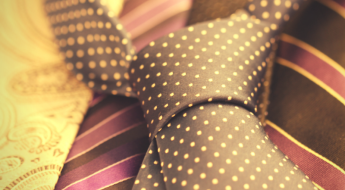 « Previous post
Planning for the Future With Lupus Cerebritis
Next post »
Echinacea and Vitamin C: Too Good To Be True