About Me Depression Lifestyle Support & Relationships 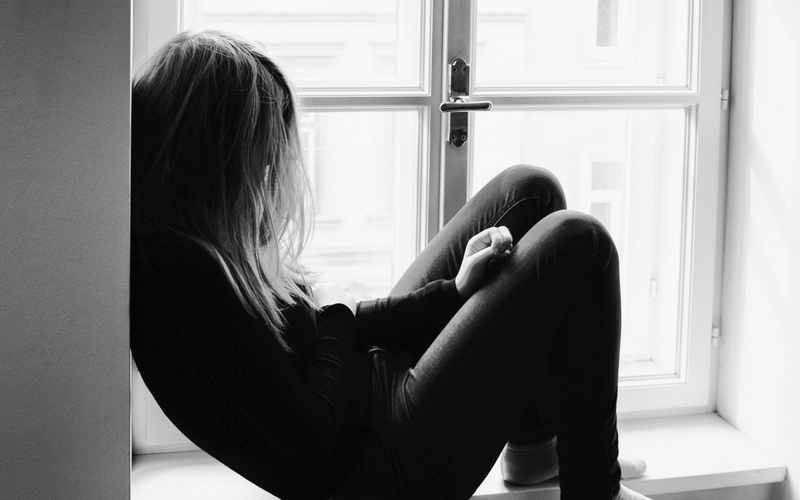 It was about the time I finished my first semester of university for the year. I was worked up with stress, unresolved grief over the deaths of a handful of dear people, a financial situation that was scary in it’s overwhelming intensity. I had made a decision, after long hours of phone conversations and crying with my mother, in which she showed me that I needed things in my life to change. This is how I took my mother’s words and put them into action. 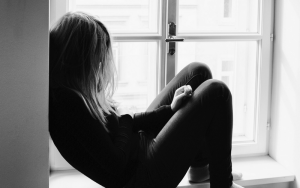 When I get depressed…

How and why I chose to ask for help

I had been struggling with the cavalcade of stuff that had come upon me from the start of this year. I was counting a handful of deaths, a broken computer, leaving work due to bullying, loss of financial income at the same time as a ridiculously large bill coming my way out of the blue, I was struggling to hold myself together and the stress was becoming visible. I had reached out to my parents for advice. It took a bit of persuading on my mother’s part before she showed me the safest and most beneficial path would be to seek help from the doctor. Upon acknowledging to myself after I had listened to my mother’s advice that I needed to get help, I did just that. I made an appointment to see my GP to give me guidance and help with my depression.

When I followed up with the doctor

When I made my appointment with my GP I organised it for the soonest available after I finished my last Semester One University exam. An hour. I accepted this was the most appropriate avenue and I reasoned that I could and would make it and I could hold it together until then. I drove straight from Uni to my GP office. I arrived ten minutes late, but they were not on time that day, thank heavens. I walked right into the room to see the locum who was filling in for my GP, who was away, and the first thing I did was burst out in tears. Let me tell you, in the past five(ish) years of this cerebral vasculitis stuff, this is the first time I can recall crying to a doctor about my health. (Except for the first time I met Elvis, the psychiatrist. And that is because I had just been told I was having brain surgery in a fortnight, so…) Anyway, I sat down, and I explained my last five (ish) years, focussing on my last six (ish) months. With this Dr Cope (appropriate much?!?) I offered up what I felt would help me and she suggested:

This plan seemed acceptable to me and I accepted these suggestions and I agreed to the treatment plan recommended to me.

From what I can tell, this document evolves from the completion of an assessment by a patient in the presence of a practicing physician. It evaluates (to my best knowledge) the presence and degree to which, a patient suffers from mental illnesses, such as anxiety, depression, and I would assume, stress. I have known of ones that show the level of ‘suicidal ideation’ (suicidal thoughts) one experiences, as opposed to degree of more generic depressive states. This time mine showed severe clinical depression (Clinny D) and unresolved grief. The MHCP recommended antidepressants and provided me with a small number of referrals for a psychologist. With these suggestions proposed by Dr Cope, I allowed her to refer me to the psychologist she recommended, and I agreed to take the antidepressants she prescribed. Following through on these promises I made an appointment with the aforementioned psychologist. I also made a consistent effort to continue to schedule follow-up appointments with Dr Cope to enable her to monitor my progress. When my first MHCP ‘ran out’ I organised a reassessment with Dr Cope to evaluate if continuing with the psychological treatment was necessary. I made it clear to Dr Cope that I felt that the appointments were working, and I wanted to continue them.

When I felt that more was necessary

After a few months, things were kind of settling down, in some areas of my life, but there were still more to come. Minor illnesses, minor stresses, death, loneliness, the usual for me. At an appointment with my specialist team in Royal Perth Hospital, there was once more a breaking down and a mass of tears. Let me point out that by this time, me breaking down into tears was about a common as weeds in the garden, or dandelions in spring time. The team at RPH was so astounded to see such grief from those they had considered to be so…strong (?), that they promptly suggested a new antidepressant and referred me to a psychiatrist as well. It was me, of course, who agreed to this suggestion and decided it was one I would accept.

How I have changed since these new actions have come about

I am currently seeing a psychologist for my ‘Talk Therapy’, a psychiatrist who is helping me work out the best and most effective antidepressant medication, Dr Cope regularly to monitor and regulate my ‘mental wellness’ and my RPH team and regular GP Dr Evs, both of whom document my entire history of illness vs wellness.

As you can see, there is quite a bit going on and it is all because of me that this has happened. Too often people are unwell mentally and emotionally and they feel that they are capable of handling it on their own. Now, I do not want to be ‘cocky’ or ‘arrogant’ but I think we can all agree that if there is one person more equipped than anyone else to handle hardship of this magnitude, it should be me. And If there is one person that has test-driven more illnesses than most for you, it is me. And if I have shown you anything today, it is just how easy it is for any person to go through this sort of thing on their own.

What I am trying to say, if you haven’t already got the hint, is that YOU CANNOT GO THROUGH THIS ALONE. There is no magical cure. There is no single way. This is not an illness that ‘fixes itself’. If your tooth is sore, you go to the dentist. If you have trouble breathing, you may use an asthma puffer. In these cases your psyche is not doing so good so why is it so hard for you to admit this and get help for it? Did you know mental illnesses thrive in the dark, lonely recesses of your mind? They do best when you leave them be and try to ignore them. You are already suffering in silence, why do you think you are better equipped to deal with this than a professional?

There is no overcoming depression all by yourself, without any help from anyone, ever. There are however: 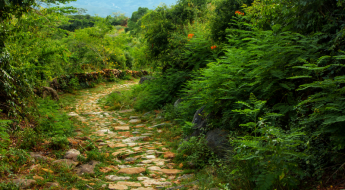 In Recognition – The road not taken 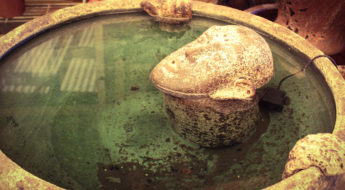