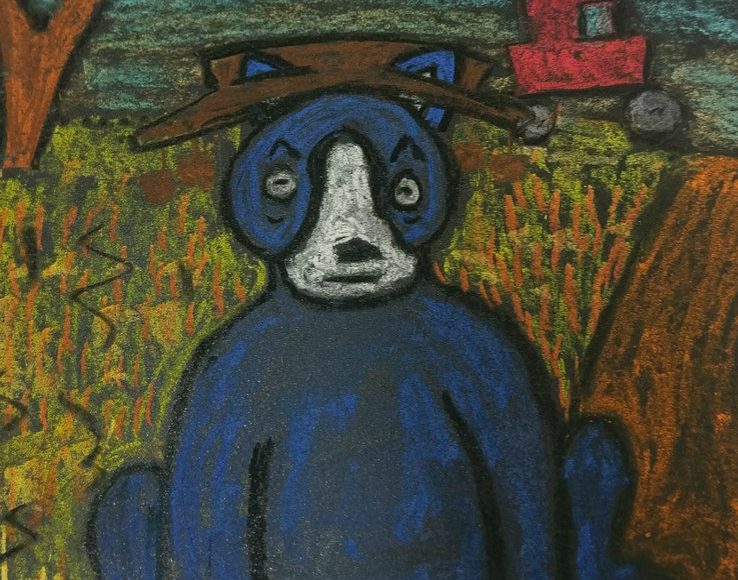 I have returned from my university in-school practicum teaching experience. I was waking at 6 am or before during my time away and was loving it, strangely enough. Since last Tuesday, however, my body has self-imploded. I am once more lethargic, run down and overall not feeling great. 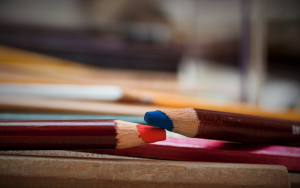 Time for some teaching practicum.

During my time away I spoke to a few people about my life in and out of depression and even revisited my break down. I was able to talk of mine and hear about other people’s experiences with break downs, depression, anxiety and panic attacks. The feelings and emotions were all surprisingly similar throughout though people and life events differed so very much. A panic attack may start differently, but it developed and was felt in the same way. Depression was always weighty and felt the same, regardless of the instigator, if there was one. A breakdown was consistent, regimented and suffocating. As I mention these phrases to you you may not know what I mean. Or you may be reminiscing in horror of the last time you lived in this nightmare and be having mental flashes.

Allow me to clarify.

I know it is hard to truly explain just how this event feels or what triggers it. A panic attack includes a flushing of heat through the body and face. You most often break into a cold sweat almost instantly. Your mind slows down and speeds up both at the same time so thinking becomes hard, you are confused and become egocentric in your focus. Yet your thoughts are panicky and scattered, so you cannot control your body easily. So your heart begins racing, your breathing increases and becomes shallower (known as hyperventilating). A ringing may even start to ring in your ears. It is scary, it feels like you are drowning in the air, it isn’t uncommon to lose consciousness from a lack of oxygen due to hyperventilation.

Psychiatry. A condition of general emotional dejection and withdrawal;sadness greater and more prolonged than that warranted by any objective reason. (Dictionary.com)

It is a serious mental condition that affects your physical and mental health (Beyond Blue).

It can be linked to imbalances in chemical and hormonal levels, life and lifestyle traumas and the way the brain has developed or send electric messages. There are different types of depression, caused by different things and felt in different ways. The most important thing to know about it is that you are not alone. Everyone feels the isolation, as though they have sunk deep and are below ‘the surface’ of life, a place in which everyone seems ‘above’. You may not realise for a long time that you are experiencing a period of depression, I often don’t for at least three weeks. It is hard to know you have depression or admit it. You feel ashamed and betrayed, partly by your own body and life for allowing this to happen. It sucks.

Some people, like me, may experience a lower degree of this circumstance which is less debilitating but no less terrifying, and this is the regular and periodic episodes. I would be okay yet my mild depression developed into inexplicable daily bouts of unstoppable crying at approximately 11 am. I would have a productive morning only to cry on the sofa for two hours before a late lunch.

Obviously there is more to it than that, but I will leave it there.

Every time prednisolone is mentioned in the doctor’s office a part of me dies inside. As I have mentioned previously, it has a lot of unavoidable side effects that I cannot handle, one of which is depression. When they were mentioned the most recent time I was relatively calm about it. This process is not unfamiliar to me and the prescription was not a surprise so I accepted it with grace. Two weeks into it I was still dealing, there had been no angry outbursts or emotional roller coasters. Yes I was experiencing hunger on a heightened level. Yet I had also begun taking appetite suppressants to hopefully help me deal with that. The best news was the incredible natural sleep aid that didn’t leave me feeling terrible in the morning.

Not long ago I began to notice I was gaining a lot of weight. Yet, my diet hadn’t actually changed that much. I figured it must be water retention. Whatever it was, I wasn’t going to make excuses. So I signed up to ’28 by Sam Wood’. I was determined to power through my medication effects and the depression’s lethargy. Instead of lasting 28 days, I lasted 6 days and experienced 5 days of a SLE (Systemic Lupus Erythematosus or Lupus) relapse. Even though I was on an in-school teaching placement and was having an enjoyable time my depression was powering through.

Returning to my normal life was hard. Not physically or emotionally or in tangible way I suppose. Yet my body was exhausted and it imploded somewhat. My cold resurfaced, I was sleeping 14 hours a night and I felt like I could just walk off a cliff. Not that I wanted to. I would go to university and would be so pleased to see my peers  again but have no patience to be anywhere or do anything. It would make me angry and upset but most of all it would make me regret being there. Not seeing these people or returning to my ‘real world’ wasn’t what made me feel that way. It is just the way things are at the moment for me.

Also last week I had to return to my specialist neuroimmunology team at Royal Perth Hospital. I wanted to express to them how hard my time on prednisolone has been. The thing is, there does not seem to be any improvement in the symptoms I had been feeling before. During the last visit to the office I had been informed there would be an immediate appointment made for a new MRI on my brain to see how the treatment was working. Six weeks later this had not arrived and my prospects looked bleak. The day before the appointment I was finally informed the scan was at the end of January.

My disappointment was appropriate and matched by the specialists, who immediately organised for a private scan with another hospital. The cause of the delay was the new government budget cuts. What saddened me was discovering how many other people who are waiting. People who need their scans and treatments more than I do are waiting just as long, or longer, than me. We are talking life or death.

They call depression the black dog, but I think that is a bit insensitive for black dogs. Living with depression doesn’t seem so bleak as to be black to me. It feels more like the dark blue of night. Like it is a blue dog. An artist in the United States, George Rodrigue, in Newtown New Orleans, started an art movement. He designs artwork focusing on a blue dog. With this he runs workshops and educational programs for This Blue Dog. So I share with you my difficult time with my depression. That I may not be able to stick to my posting schedule for a little while longer. For this I am so sorry. I will share with you instead my attempt at Blue Dog (below).

As a tribute to my Father, Mother and the place that raised me (Lake Grace), he is a farmer with a red tractor. 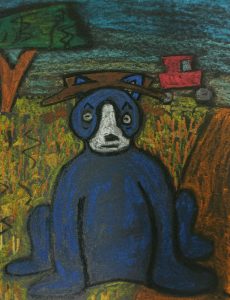 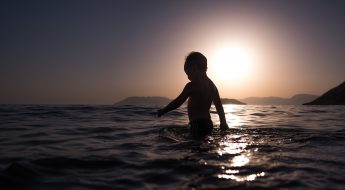