About Me Caring for yourself Depression Health Support & Relationships 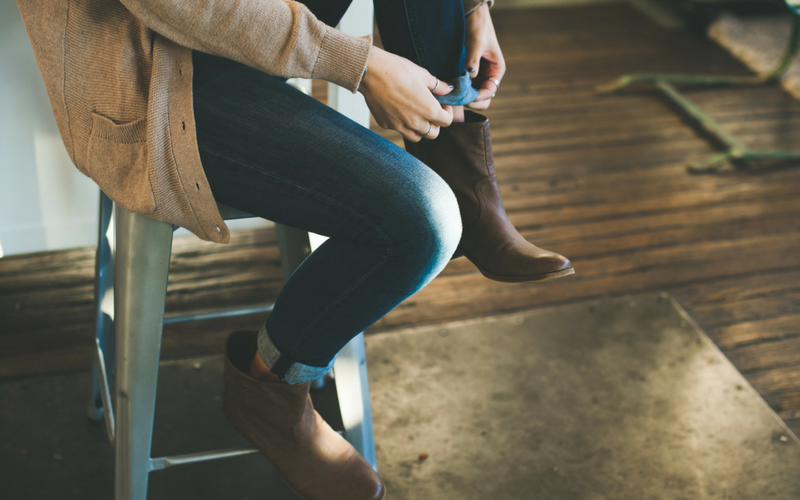 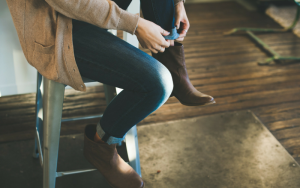 There comes a point when we hit a wall. For some people, it is at the end of a long study session. For others, it may be at the culmination of a not-so-great relationship. For me, it was some hazy time in the last six months. How so? Well, to answer that I should go back to the very beginning. *sigh* Like the professor in a cheesy 1980’s pop-culture film you’ll need to step into my broken down, tacky car and come for a flash back to ‘when it all began’.

I was diagnosed with Systemic Lupus Erythematosus, Rheumatoid Arthritis and Bell’s Palsy in one swift, jaw-dropping and otherwise uneventful week of March 2009. I felt no different after the diagnosis and the doctors did or said little to expand upon the gravity of exactly what they were telling me, what I now know to be my life sentences. I don’t actually have the capacity to get more than irritated or agitated if persistently harassed now, so even at this point I am not angry about something which I should be. I didn’t even get a pamphlet or offers for a counselor to explain and discuss options with. If I think about it now from a professional point of view, this needs a good slap-on-the-wrist. This was not the first time that I was diagnosed with an illness I knew would stick with me. Coming from a small country town, where everyone knows everyone, and has since you were born, I was under no illusions about this news getting around quickly. Even people I could not recall ever having met, if I had met them or if they were ‘friends of the family’ in some way. This little girl was about to become big news. The only answer I could think of was the one I took.

Everyone was told not to talk about it.

My health was not something I wanted to be shared with people from the place I came from, or indeed the larger family. Please read this Lake Grace and relatives: I do not think you are gossips. I just did not want you to think of me with concern and pity. Poor little sick girl, in the prime of her life, how are her parents handling this? Is there anything we can do to help? I did not want the first or only thought people had of me to be one of suffering and struggling. This was me, but I didn’t want people to know that. It is probably about this time my naivety about the world, and my emotional ‘softness’ disappeared.

As I grew I learned to talk about it

My immediate family were the first ones that showed me I needed to communicate what was going on, so that my life could be ‘normal’. It took years of ‘talking about it’ through short, brief explanations during certain activities, outings and the likes that everyone became comfortable with my new life. When I began to come out to the rest of the family and the larger community of people I knew about what had actually been happening to me, it hadn’t been that long. It had been long enough for damage to have been done, however. I was ready and willing to push anyone and everyone away, at the same time becoming more talkative about things that may not have been appropriate to talk about.

You can talk a lot without saying a thing

Have you noticed how much of myself I share, but how much of myself I hold back from you? I hold back a lot. This is partly to protect the privacy of the people in my life. Partly, it is because I have never really acknowledged the ‘Lupus Me’ is the ‘Same Me’ and that other young woman who had not yet been diagnosed is or was. I didn’t want to be the ‘Lupus Me’ and so I was living her life but hiding the ‘Real Me’ away, protecting her. I guess. Because who would want to be the ‘Lupus Me’? Certainly not I. Yet that is who I was and am. And it hurts and it sucks. It messes up my dating life, my friendships and social life. It messes up personal feminine things about me that even I don’t want to recognise. So, I haven’t talked about it. I have hidden it. It is one thing to talk about This Lupus Life, it is another thing altogether to live it. I split myself in two and have been living this double knife, as much as it hurt, since that fateful week in March 2009.

Now I have to talk about it again

Towards the end of last year my health slowly began to settle into what I saw would be my routine for at least the next few years. And I hated it. I vow, here and now, I will never go on some of the medications they continually insist on giving me. They are destroying my body and mind. They are tearing me apart from the inside out. I hate how they make me with people, how they change my body, how fragile they have made my mind. In two weeks, I will have a twenty-minute conversation with people that have more medical training. People that have been fighting just as hard as me to keep me alive. In this twenty minutes, I will need to argue my case to say no to these drugs. I must talk about it in detail, for what will seem like the hundredth time, explaining how much I hate them and this time I will mean it.

For now, I am going to see someone

Why have I said all of these things? Since the start of the year, you know things have been going ‘rough’ for me. My health has been okay, this is true. Nothing else has.  One incident in isolation and I would have pulled through okay. But all of this, together? After the years of me denying, and fighting, struggling and coping, changing and adapting. And all this time the pats on the backs of people saying ‘You do so well. You are so inspiring. I cannot believe how much you do.’. They say ‘God/life only gives you what you can handle.’ and ‘What doesn’t kill you only makes you stronger.’ It’s bullshit. I am not an armadillo, nor a turtle/ tortoise/ cockroach. Nor do I want to be. I am over it. I am tired. I am going back to bed. For the next few months I don’t want to talk about it, or live it, or recognise that it exists in my body. My broken, frail, ‘but you don’t look sick’ body.

I am not suicidal, nor at risk of harming myself. But I need time. I am going to see a specialist to talk about it., even though I don’t want to. In the mean time, I will be sending out my ‘best hits’ and posts from days of old. I expect to be back in September and apologise in advanced for my departure.

Thank you all and I will talk to you soon xx

A letter from the mother of This Lupus Life 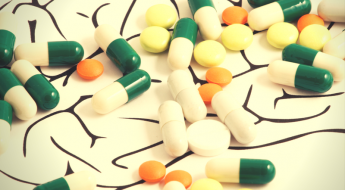 When I have a seizure