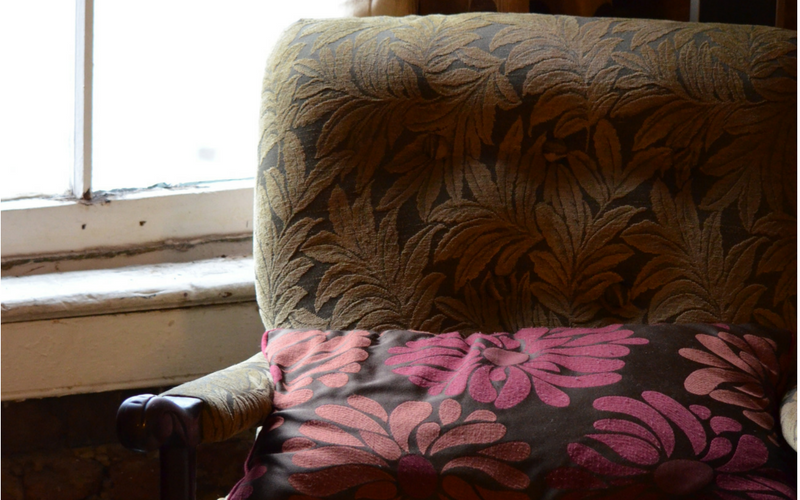 I would like to talk a bit now about the actual triggers and causes of my period of great depression were and how it came to be. I do not want anyone to think I am laying blame on events that were out of all earthly control. Nor was it the case that I could not cope in any way with the events that came to be this year. The fact of the amount of deaths I was witness to would have been difficult for anyone to accept in the best of circumstances. But I am getting ahead of myself. First, let me go back to the great heart-warming, clarity of mind I spoke of last time. 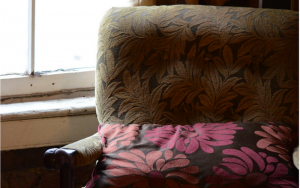 I woke, as I said, early in the year (2017) with a feeling of clear-headedness and mental freshness. Sure, to some this may sound simple and even seem positive. But for me it was mostly just heartbreaking. To become aware in such a way, and to feel just so great was, for me, merely another reminder of how unwell I had been and for how long. My entire university career had revolved around my health. The two were so inconceivably interwoven as to be unavoidable. I could not remember a life at university where it had been another way. In fact, I could barely remember how I lived my life at university. That is how changed I felt inside.

I was afraid to go to university in case someone realised I was different. I felt like I was starting my first year again. In those first few weeks I struggled to establish a study pattern that ‘felt right’ as I could not recall how I used to study. To make matters worse, when I arrived at university, the people I had grown closest to and spent most of my time with were ignoring me in class. I could not understand it and it hurt. The other ladies I knew were, for the larger part, in other classes at different times to me. It felt to me that I knew one. I felt lonely.

That girl in the mirror

On the whole, I have always been a girl who likes her self-image. I don’t worry about the shape of my eyebrows, people seeing two-week regrowth under the arms or the rosacea that comes with my chronic illness. Concerns over the thickness of my legs, how wide my hips were and whether people could see the stretch marks on my breasts were things I knew others would fret over but to me this was just a novel idea. I have always been pleased that I had an illness that didn’t affect my appearance. As vain as it seems, I really didn’t mind that I had an invisible illness. Not that I thought other people’s illnesses made them look any less attractive or acceptable, nor am I saying that at all times Lupus was completely invisible. But my personal mantra had always been “At least your hair looks good.” I have talked before about how the steroids and chemo affects my hair. The former makes it thinner, brittle and dry while the latter caused it to come out a lot. Not as much as cytotoxic chemo’s do that leave patients bald. But enough that we had regular hairballs in the hallway. And then there was the ‘Great Curling’. And the ‘Moon Face’ and 12kg (in 1 month!) weight gain of steroids. Suddenly, I felt crummy and like I was in a foreign, broken, body on top of everything. The girl in the mirror looked great to everyone but her. In an act of rebellion to attempt to ‘defeat the chemo curls’ I cut 5 inches off my hair. I liked it for about two days then I let it be an excuse to be even lazier with my appearance.

The semester built up stress. Fracture over fracture just piled up at an almost daily pace. I had so little time to come to terms with the most recent crushing blow before another one would be thrown on top of this. When I study, I focus my efforts solely on study. I do this as I have given up the opportunity to earn an acceptable income to move towards a bright and positive future doing what I love. I feel left on the side lines watching my friends ‘grow up’ without me. Sure, I try to build this life up at a slow and acceptable pace but dedication to tertiary level study is hard. It takes time to ‘get by’ let alone do well. I was fortunate enough to have a good stable, supportive casual position with a company that I enjoyed. Until the bully emerged. I was turned aside and away because of ‘my condition’. The excuse was that ‘It was to my benefit while I have cancer (who ever said anything about cancer?!?! I had repeatedly confirmed it was NOT cancer!!)’. All this was enacted in such a bad case of poor management. I was bullied and belittled, with my private life and health being shared around in front of clients and staff as a joke and pity party. They gave the sense that I was emotionally and mentally incapable of performing my tasks well. I made a huge decision to leave and have been living ‘day-to-day’ with help from others every day since. I could try to get another job but I was so emotionally unstable, and lacked confidence in my health letting me do much in any of the positions available.

Building Up and Breaking Down

By the middle of the semester I was counting down the days until it was over. I naively thought my torture would end once I could take a study break. So, I made plans to do something significant. Something great. Something I had wanted to do for a while. I planned to climb a mountain and visit my parents in Lake Grace and a good friend of mine in Albany for a week. Three deaths into the year, one semester down and the plans set in motion, the excitement and build up basically meant I could have flown home on a cloud, I was so joyous. Tensions were high. It was also to be my first long-distance trip alone since my diagnosis of Cerebritis and Epilepsy. The morning of my drive I checked the engine, oil, fuel and water, said my good-byes and left. Twenty minutes down the road, in the first of many phone reception black spots, my engine starts rattling and overheating. Quick as I have pulled over there is smoke everywhere. An hour later it is confirmed as having ‘blown the head gasket’ (the car is virtually written off). A tow truck and a rental car help me finish my journey. When I arrive (late) in Albany and turn the car off, the battery dies. Killing two cars in one day Jess, new record! Meanwhile, a house repair direct debits the final payment (all my remaining monies) from my credit card leaving me in Albany without a car or money in one of the coldest weeks they’ve had this year. Needless to say I was bordering on hysterics. The joy of being with such a good friend was worth it though, and I was grateful (albeit tired, sore, unwell and stressed).

It had been my goal since February to achieve a life-long dream in the winter study break. Growing up in Lake Grace, with family in Albany, the drive between the two localities was seared into my memory. In the last legs of the trip the road passes through what I think is the only mountain range Western Australia has (fact check may be needed!) the Porongurups. The tallest Mountain in these Stirling Ranges is known as Bluff Knoll and is right on the side of the road. My friend and I were going to climb it. Because in my mind, that is how you win at Lupus. Tired, broke, stressed and unwell, we wake up at 6am in Bunbury (don’t ask) and head towards the Porongurups. Arriving just after 8am (I think) we park the car and start our ascent. After a minute I say to Big D, “You don’t have to wait for me. I’ll be okay.” And he is gone. I meander slowly with my raincoat and pack up steps as high as my shin is long, relying heavily on the hiking poles (a BIG thank you to a special boy in Lake Grace for that loan!!). I take pictures, collect small rocks, smell trees and listen to the frogs in the year-round waterfall running from the precipitation of clouds hitting the summit. It didn’t take me long to realise the gravity of the situation. I was climbing a mountain. A MOUNTAIN. I made it three quarters of the way, up to where the wind started to sound like a tornado. That was enough for me, I was content.

At the end of semester one I did a great thing. I made an appointment with my GP. She was away. I was devastated as she is the Most Incredible Doctor Ever. But she had hand-picked who would look after me in her absence. Lo and behold it turned out there were two Most Incredible Doctors Ever. While my GP was away I began seeing another. When my GP returned I kept seeing the new one. I swear I’m not usually like this! And then I began seeing another Doctor as well. At the next specialist Neuroimmunology Clinic at RPH I was referred to yet another new doctor. Now I am happily in relationships with all of them and they are all aware and talk about me with each other.

But that great story is for another time. 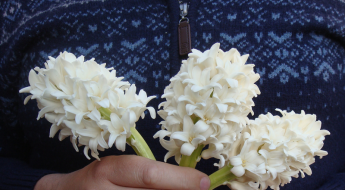 « Previous post
How I overcame my Depression, all by myself, without any help whatsoever from anyone else
Next post »
My Great Depression: Part 1